Get fresh music recommendations delivered to your inbox every Friday.
We've updated our Terms of Use. You can review the changes here.

Bottom Of The Blues 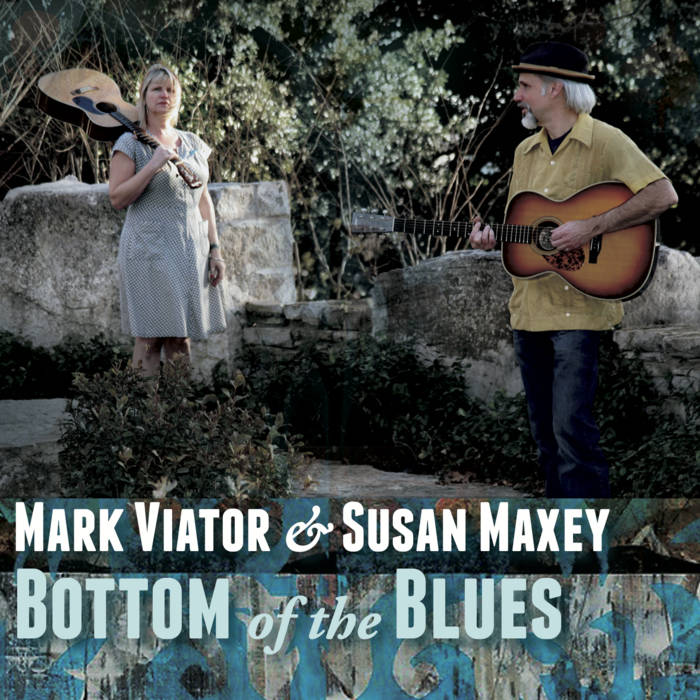 All Songs ©2014 Mark Viator/BMI
Except: “Don’t Step Away” by Randy Weeks/
“Reno Nevada” by Richard Fariña/
“No Place To Fall” by Townes Van Zandt/
“Wayne Perry Blues” traditional
“Someone I Used To Love” by Bruce Cockburn/

Songwriters Viator & Maxey bring you an ever-evolving repertoire of songs about endless highways, hurricanes, barrooms, and the power of love. Their tightly woven vocals are underscored by Mark’s slide and acoustic guitar playing, and Susan’s soulful voice is an instrument all its own. They deliver an emotional authenticity built on the rhythms of Louisiana and the poetry of Texas troubadours. ... more

Bandcamp Daily  your guide to the world of Bandcamp

Alex Rita and Errol from Touching Bass feature in our special London edition of the Bandcamp Weekly.